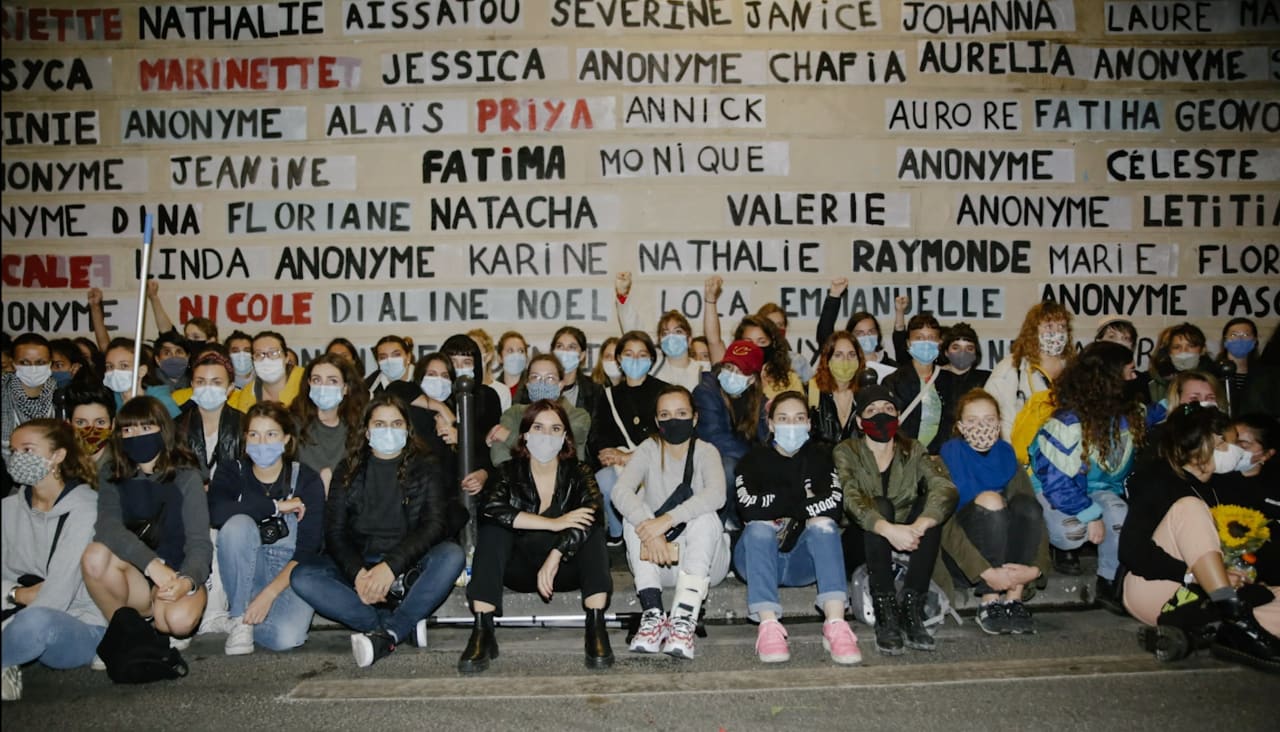 Today marks the start of the UN’s 16 Days of Activism against gender-based violence. During this period, we want to put a spotlight on activists and organisations around the world who are using creative forms of resistance to campaign against gender-based violence. In 2015, nations came together and committed to achieving the Global Goals by 2030. One of the 17 Goals is achieving gender equality without which we won’t achieve any of the Goals.

COVID-19 has shed a light on existing gender inequalities and has also seen a sharp increase in violence against women and girls especially domestic abuse. But despite the pandemic, activists around the world have been continuing their efforts towards making gender equality a reality for everyone, everywhere.

We have partnered with Emmy nominated documentary-makers, Horne Productions to shed light on the inspiring work of some of these inspiring individuals and organisations and will be sharing three films as well as creative assets to bring their stories to life:

We all have a responsibility to take action and help achieve the Global Goals. Here are a few simple steps you could take to empower women and promote gender equality.