India has announced a 22% drop in maternal deaths since 2013, an exciting sign of progress towards Goal 3, Good Health and Well-Being, as one of its key targets is reducing maternal mortality. The progress made indicates that, on average, 30 more mothers are now being saved every day compared to five years ago. The three Indian states of Kerala, Maharashtra and Tamil Nadu have actually already met the global goal target – 70 deaths per 1,00,000 live births – proving that progress towards the goals is possible.

Read more about the statistics here.

Despite all odds, the number of mountain gorillas is on the rise, with their population reaching 1,000. While that may not sound like a lot it means they are the only subspecies to be increasing in number. This is inspiring news for Goal 15, Life on Land, and is thanks to the hard work of many rangers and conservationists fighting to protect the Gorilla population. This may inspire still more conservation efforts by showing people that progress is possible, even when the odds look tough.

In June the World Health Organization officially declared Paraguay free of malaria, making it the first country in the Americas in 45 years to have wiped out the deadly disease. “Success stories like Paraguay’s show what is possible. If malaria can be eliminated in one country, it can be eliminated in all countries” said Tedros Adhanom Ghebreyesus, head of the WHO.

EBOLA OUTBREAK DEFEATED IN THE CONGO

Another win for Goal 3, this time on the target of fighting communicable diseases, sees the Ebola outbreak officially defeated in the Congo. This public health victory can be attributed to improved health care. Going forward, the World Health Orgranization and local and regional partners will continue to strengthen the health care system and emergency protocols.

A key target for Goal 5, Gender Equality, is eliminating domestic violence against women. New Zealand has passed new legislation to support victims of domestic abuse – the legislation will grant victims of domestic violence 10 days paid leave to allow them to leave their partners, find new homes and protect themselves and their children. It is a first step towards tackling the country’s high domestic abuse rates.

Discover more on this story here. 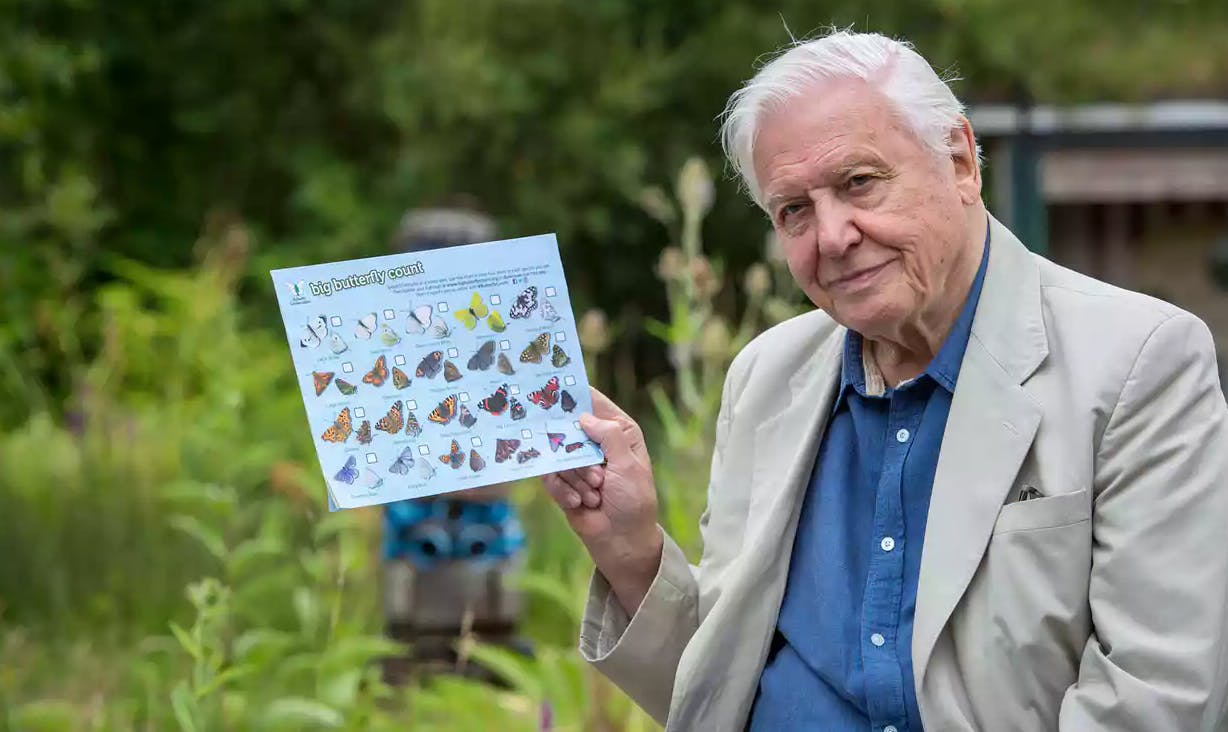 Taking action for the Global Goals come in many forms. Here are our top 5 picks for Global Goals news this week….

The global use of fossil fuels is wreaking havoc on our climate, but good news for #Goal13 is that The Republic of Ireland will become the world’s first country to sell off its investments in fossil fuel companies, after a bill was passed with all-party support in the lower house of parliament.

Find out more on the article here

2) FASHION IN ITS PUREST FORM

The fashion world is about to be shaken up. With the launch of Pure London’s Power Of One campaign to put sustainable fashion at the forefront and sets to drive small individual yet powerful steps towards a sustainable future, doing so by giving others the power to speak up and to focus on long term changes in the fashion industry. From Sunday, Pure London will be the number one destination for all things catwalk.

3) GOOGLE FOR THE GOALS

Hugely exciting news for the Goals! Google and UN Environment have announced their partnership on Data for Global Goals. The partnership combines environmental science and big data to expand knowledge on the impacts of human activity on global ecosystems and seeks to establish a platform for open-source data and analysis of the SDGs.

More on this amazing partnership here

If Sir David Attenborough is doing it, then we’re doing it. Watching nature provides “precious breathing space” from the stress of modern life, Sir David Attenborough has said, as he urges people to take part in the world’s biggest butterfly count. Over the next 3 weeks, get outdoors and enjoy the wildlife and note down every butterfly you see. This will not only help experts determine how our butterflies are faring, but also gives you a moment of peace and relaxation, a positive action for #Goal3.

The formerly extinct Ibis birds are learning to fly again, with the help of their light aircraft ‘foster parent.’ For more than 300 years, the northern bald ibis has been extinct in the wild in central Europe, with small populations surviving only in zoos. But recently, it has celebrated a slow but steady comeback. Good news for #Goal15